Originally built in 1823 by Stephen Ewing, spiritual activity began in 1919 when a teenage boy spent the night at the home and dreamed the tombstone of Sally Carter, who died in the mansion in 1837, had fallen over. When her grave was inspected it was found a storm had indeed knocked the tombstone over. Since then, others who have slept in the mansion claim to have seen the spirit of a woman, believed to be Sally Carter, floating over them and watching them sleep or walking throughout the house and grounds. Aside from Sally, there have also been reports of strange sounds and voices, appliances stop working even though there is no mechanical reason as to why, doors opening and closing on their own, furniture and items move on their own or appear in random parts of the home. 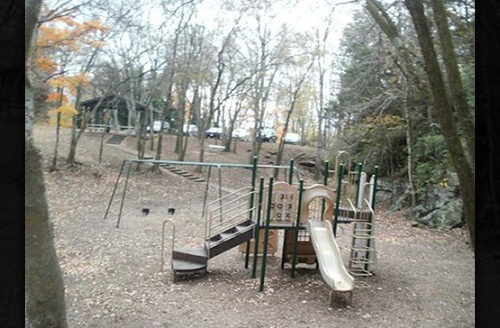 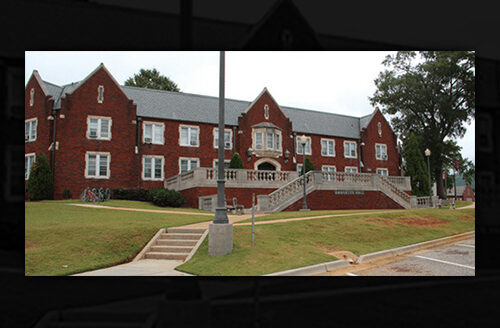 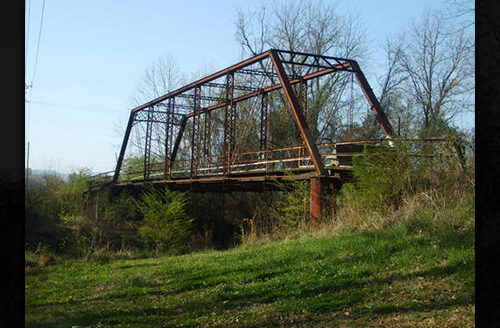 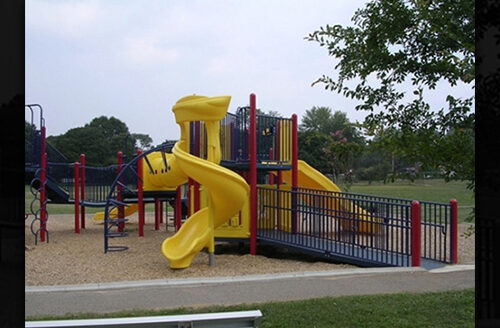 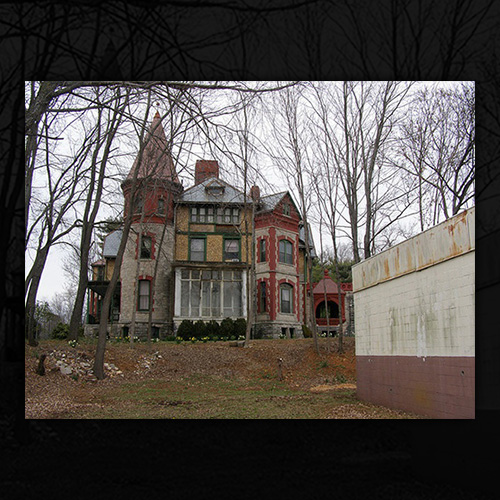