Most of the activity centers around the statues of Romeo and Juliet. Some claim the statues can be seen floating during full moons. During Halloween a pumpkin will appear in Romeo’s hands, whether searching for a gift for his love juliet or placed there as part of a pagan ritual. Staff and students have claimed they were chased by the Romeo statue down Shelby Way or having pumpkins thrown at them. One claimed to hear a woman crying and found the Romeo statue standing over the body of a woman. But when police arrived there was no trace of a woman or the statue. One of the professors claimed to find Romeo in the women’s restroom in Steven’s Hall. The statue of Juliet has been repeatedly seen on top of Wesleyan Hall with eyes that burn red like flame. There is a student who claimed while walking on the bridge to the GUC the statue of Juliet appeared floating above her and was trying to pull out her hair. 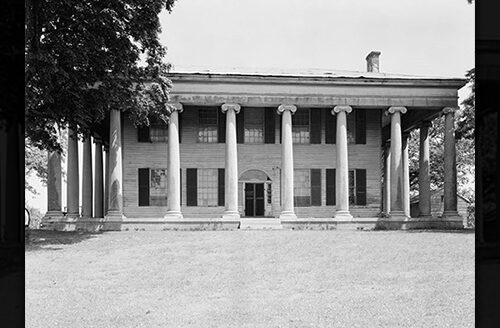 Forks of Cypress in Florence AL 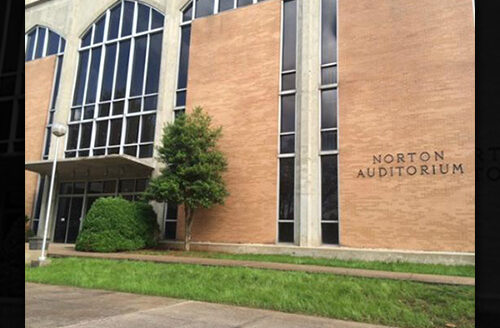 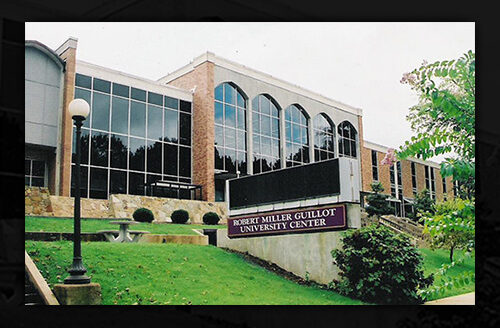 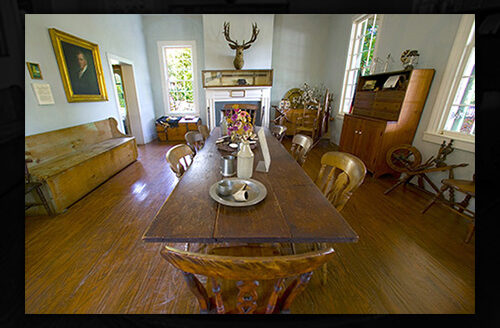 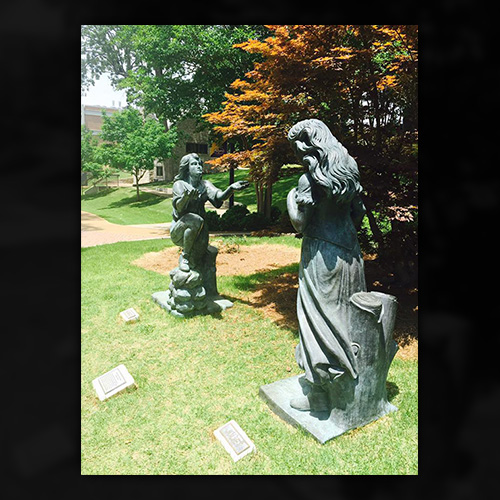