Originally built in 1926, the spirit of a man, believed to be former owner Jimmy Lyle was been encountered walking around the outside of the home and in the northeast corner bedroom on the second floor. In 2006, during major renovation, workers taking a break outside hear the sound of a child laughing and playing on the second floor and they knew no one was in the house. There have been reports of the sensation of being watching in the basement by an unknown spirit who was reported to slap a man on one occasion. There have been reports of doors opening and closing by themselves, loud banging noises with no mechanical explanation, and the doorbell ringing at three in the morning on it’s own. There was a report of the spirit of a boy during the 1970’s who appeared at the foot of a young girl’s bed, and ran through a wall when she screamed. 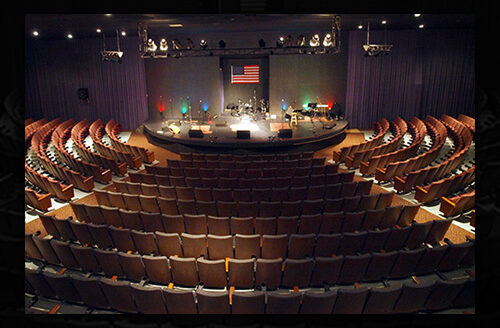 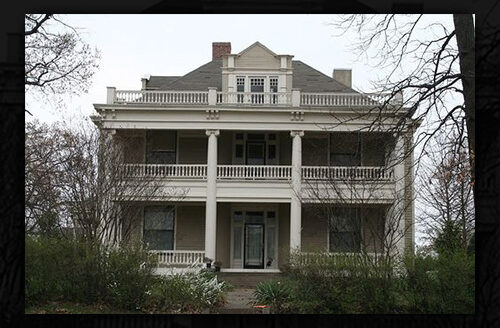 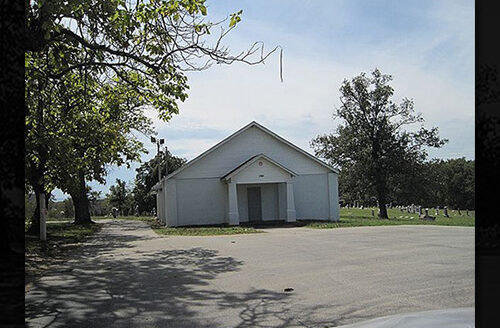 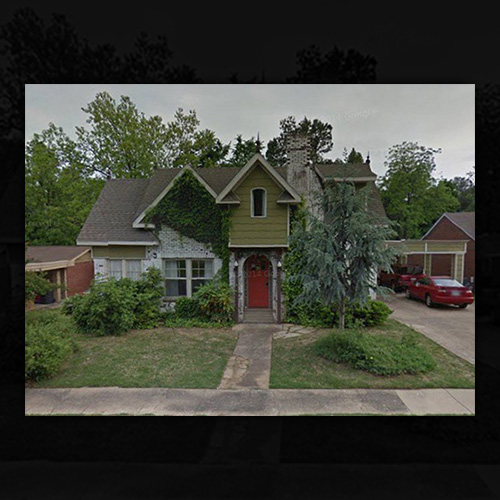