Local lore tells the tale of a beautiful woman who made a deal with the devil in exchange for power. Around this time, children began to disappear from the neighboring area. Supposedly, the witch would kill any child foolish enough to come looking for her. Eventually, the mayor and local town folk had enough and formed a mob. As they approached the area where the witch was believed to have a cabin, they first encountered a pond that was blood red. The pond is still there but a mucky green today. Next the mob encountered a cave. The only man brave enough to enter left never speaking a word about what he saw in the cave, or any other word for the rest of his life. Finally, the mob did locate the witch on the front porch of her cabin. The witch retreated inside and the mob set the cabin on fire, burning her alive. To this day the cave has a foul rotten odor, orbs of light can be seen near the pond at night, and evil laughter can be heard. 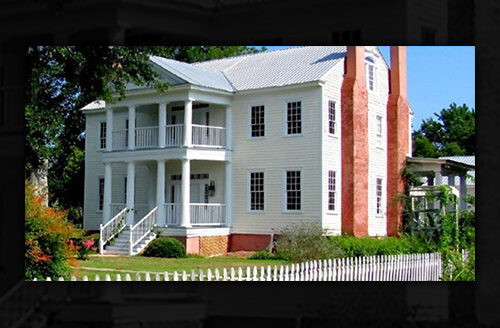 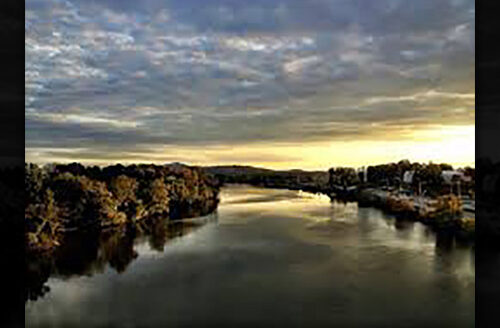 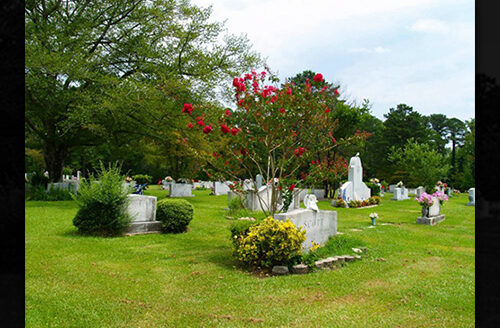 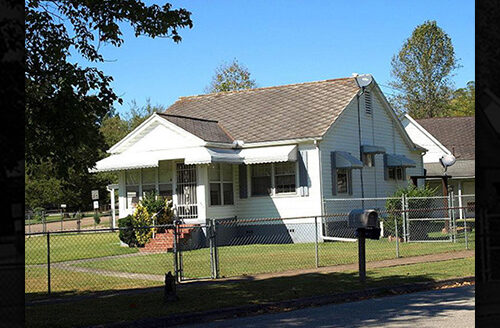 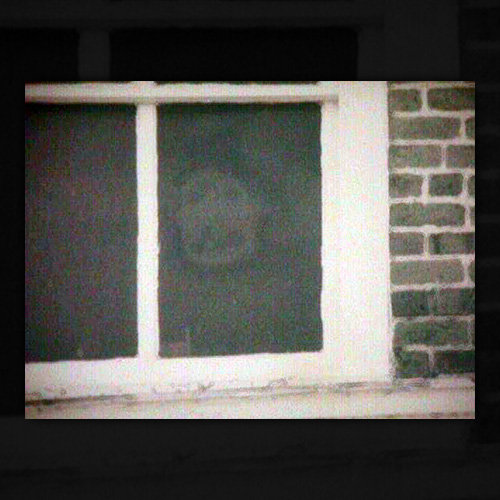