Ghost stories have a beginning and this one is fairly recent. I have heard various versions. Ranging from a Firefighter was found in the act raping a child and before he could be arrested he burnt his house down with himself inside. I have also heard the story of the angry spirit which haunted a house until it was left abandoned and then mysteriously burned down. After some digging I believe this one can be debunked quite quickly.

At the time there was a former Genoa Township Police Officer (not Fire Fighter) who was being investigated for rape of a 15 year old girl. It was the father of the 15 year old girl who was the fire fighter. The accused, Edsil Spence had not been in the home for some days and seemed to be laying low elsewhere due to all the media coverage going on at the time. I cannot find any record of anyone being charged and it appears Edsil convicted but is still alive as of the publication of this story.

The home of a Genoa Township police officer under investigation burns to the ground, and there is still a question if the fire was revenge against Officer Edsil Spence, currently on paid leave during the investigation.

The fire chief in Madison Township is not ready to call the fire suspicious, but the home was being renovated and had no gas or electricity. So something else had to burn down Spence’s house

10TV found Officer Spence at his home in Groveport on Friday, but now that home is gone.

“There was a fire. Something started it; we’re trying to determine what started it,” says Madison Township Chief Clifford Mason.

Fire investigators and Madison Township Police were in the scene, just in case the fire turned out to be arson.

Spence is under investigation for allegedly raping a 15-year-old girl at an east side motel, and the girl’s father has been vocal.

“Get in a quiet place and think about that child in your life. Think about what you would do if someone like Ed Spence got a hold of your baby,” he says.

That father is a Columbus firefighter. Tuesday, he told 10TV a fireman who sets a fire is no better than a cop who rapes a child.

He says, “Not only did I have nothing to do with this, I wouldn’t condone it. We have a good case against this guy and this undermines the investigation. At any moment, not only will I cooperate with this investigation, I’d take a polygraph in a heartbeat.”

Sources tell 10TV that the father of the accuser did take a polygraph test Tuesday night, and say he passed it.

According to the fire chief, Spence was not home when firefighters arrived just before 2 a.m.

“The conversation went like this; he was with friends and relatives out of town. He got a call and came back. He was devastated by the fire loss,” says Chief Mason.

Tuesday afternoon, a dog trained to sniff accelerants was brought to the scene but it could be weeks before investigators determine what or who started the blaze.

The dog did make six hits in the house, indicating, possibly, the presence of some accelerant, but tests have to be done in the lab to determine just what the dog found and to determine whether this was a deliberate fire. 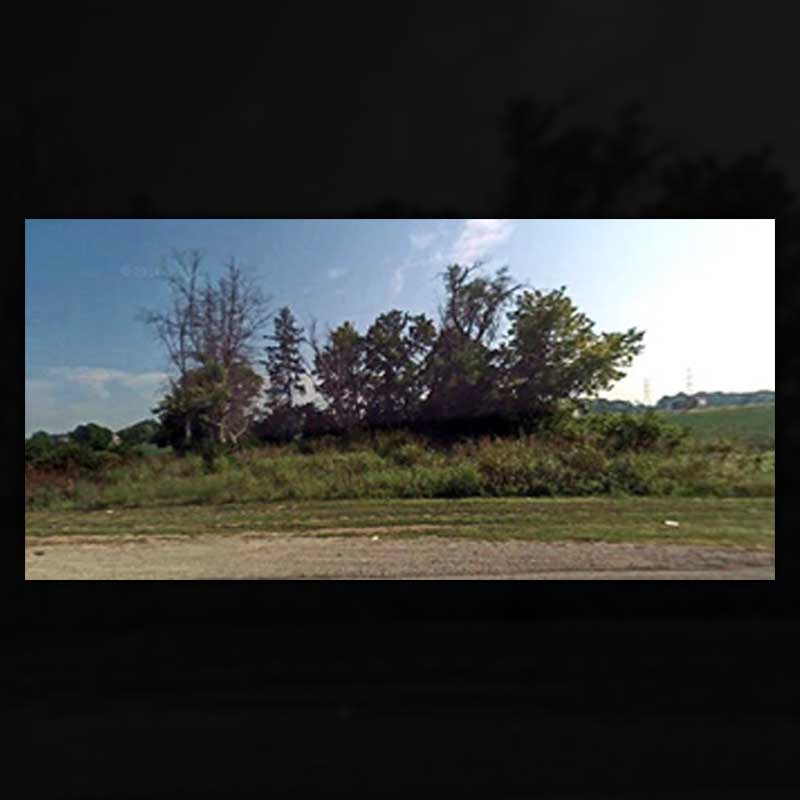