There have been reports of the spirits of two men at this location. One is believed to be George Beard, a former bank manager who committed suicide by shooting himself after his bank closed around the turn of the 19th century, who is known to push the living and throw items around. The other is believed to be Tom Horn, a former cattle salesman who was hung for a crime many believe he did not commit. Tom appears in a cowboy hat on the upper floor and is always polite to women. 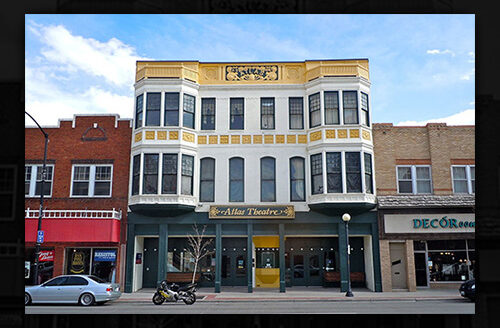 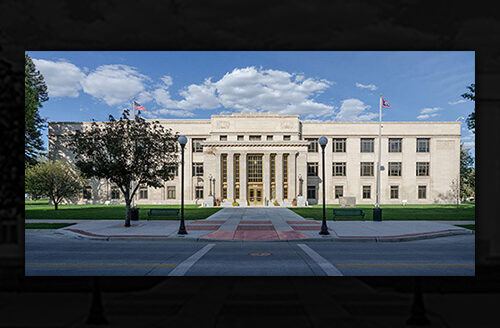 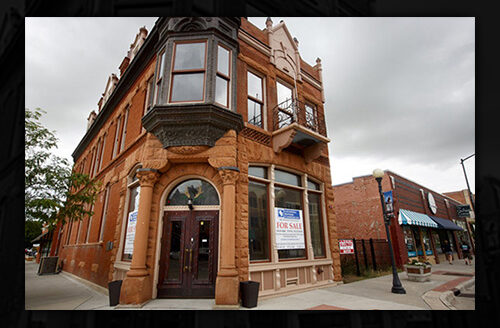 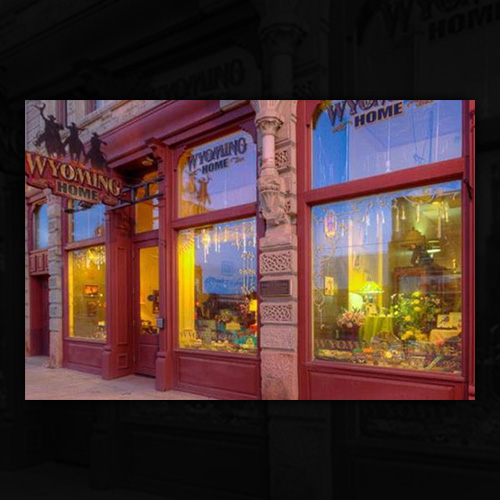