Multiple spirits have been reported at this location. The most well know is the spirit of a lady, believed to be former lady of the house named Judith Winston, who was crushed in the rubble of the home after an 1874 tornado. Judith was pulled out but died in front of her sons. When one wedding was being setup, a spirit began to rattle the chairs. The bride then offered Judith a verbal invitation to the wedding and activity stopped. When a bad storm nears it is believed the Judith will make the walls weep. There are also reports of the spirit of a man, believed to be the original builder named William Winston who has been seen at the top of the stairs and walking the halls. There have also been reports of spirit figures in white who are only seen through the windows, at night, after the building has closed. 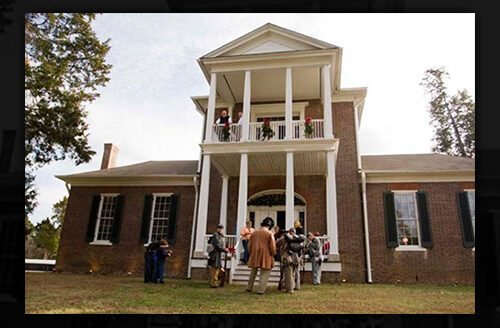 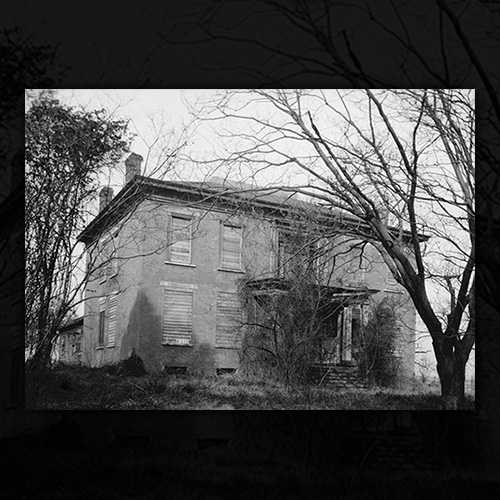