There have been various unknown spirits reported near this location. Most are believe to be those who died in vehicle accidents in the area. One spirits is believed to be a woman named Megan who died after losing control of her car in 1991. Another is a man whose accident separated his head from his body and sent it rolling down the road. One is a man who makes his presence known with the strong scent of cologne. The other most commonly encountered is a man who simply stands at the end of a driveway walking passers by. 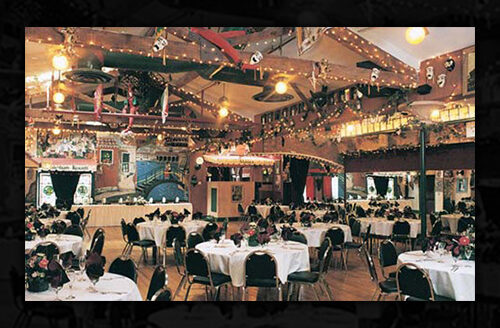 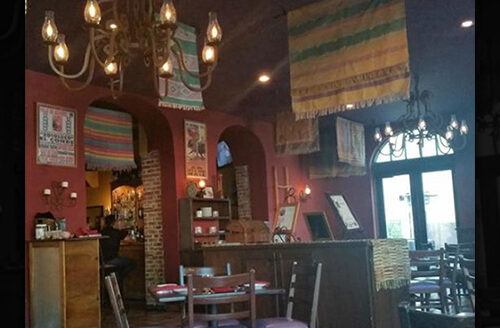 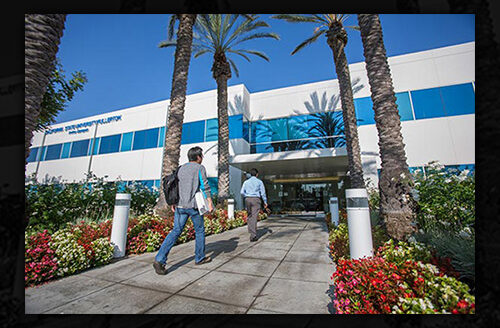 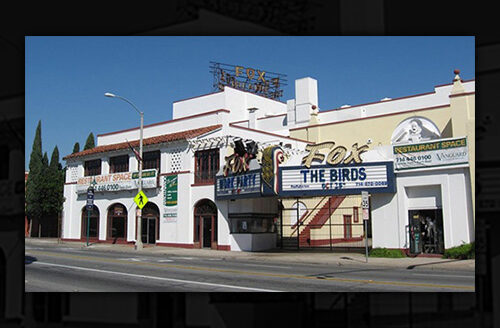 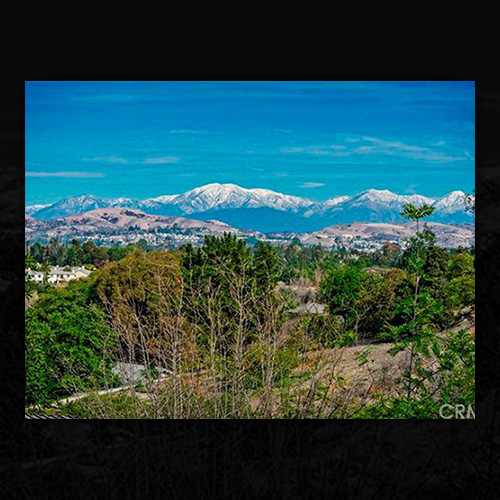