The following paranormal and spiritual activity has been reported at the Sedamsville Rectory:

The Rectory was built over 120 years ago and is listed on the National Historic Register. The Midwest Preservation Society is working hard to restore it back to its original condition. The facility has over 6000 square feet of space and had 4 levels. On the first level, it has a parlor, a living room, library, formal dining room, a kitchen as well as a bathroom. The kitchen has a servants staircase going up to the second level where the servants quarters are located. The second level has four bedrooms, three bathrooms and a beautiful staircase going to the first floor. It also has a staircase leading up to the huge attic. It is located near the servants quarters.
–Sedamsville Rectory Official Website

In the late 1800s Father Donald MacLeod was struck and killed by an oncoming train on the Indianapolis and Cincinnati Railroad while on his way to provide comfort and sermon to a seriously ill woman. Locals, including parishioners, have seen his ghost walking along the street near the building or by the railroad tracks. 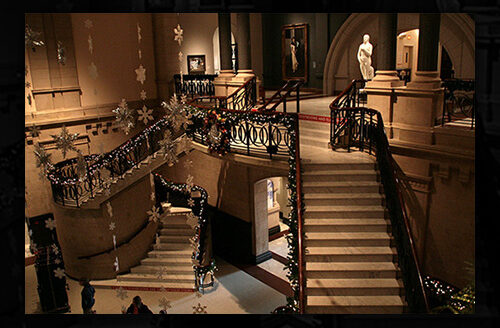 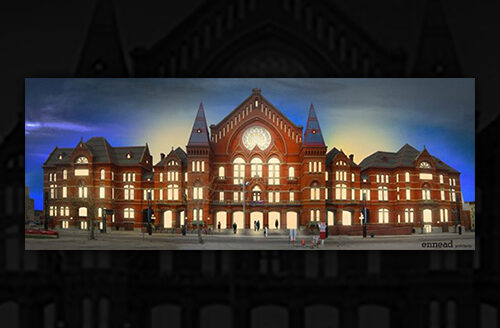 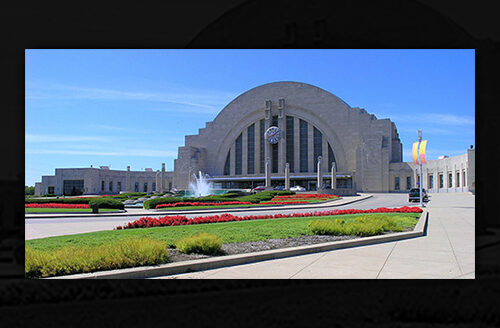 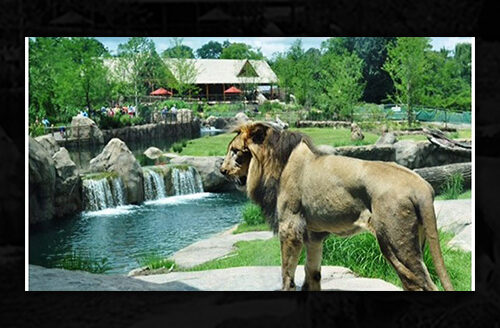 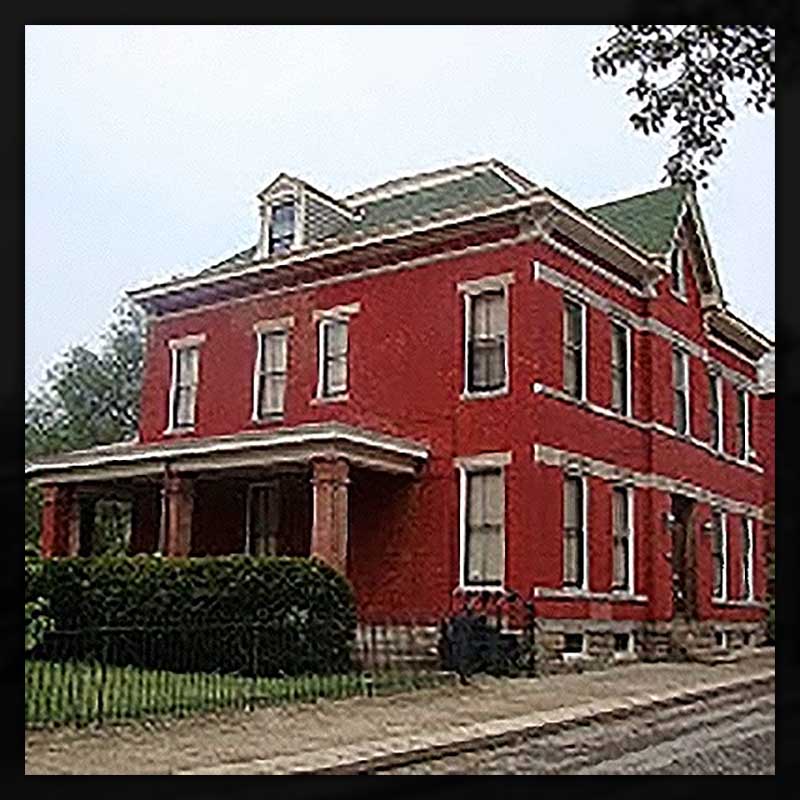