There have been reports of unembodied heavy footsteps. In the nicknamed Murder Room there have been reports of the spirit of a man, believed to be a 1940’s soldier who got into a fight at the bar across the street, and then followed back and murdered by being stabbed to death in his room. There have also been reports of a female voice slow saying the word “Yes”, various unknown spirits of men, women, and children who appear to be frightened. Former visitors and staff have also claimed lights turn on and off by themselves and objects disappear. 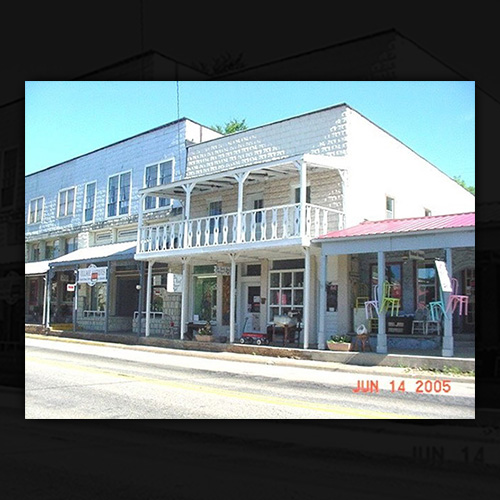