The local legends surrounding Jack Cole Road begin in 1900 when 60 people died due to a Cholera outbreak. The road itself is unpaved and surrounded by woods and wilderness. There have been claims of strange sounds and voices strange lights, and sightings of a werewolf type creature that is half wolf and half man. A photographer living near Jack Cole Road committed suicide by hanging himself after claiming to have been driven made by strange things happening in his home. An old woman was found dead and in a state of mummification in her home which was later burned down by local residents. The spirit of a man, believed to be a farmer who was murdered in his home, haunts the cabin still on Jack Cole Road. 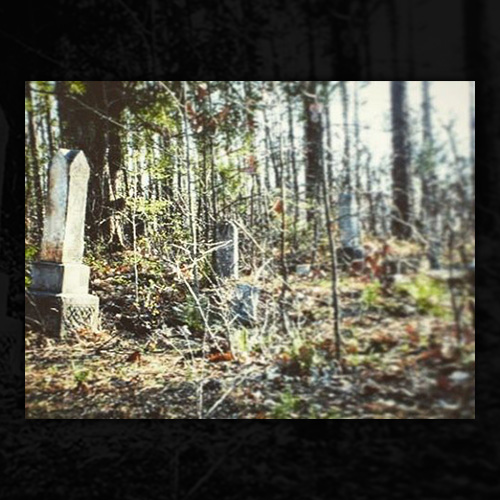