House of Wills in Cleveland OH

The following activity has been reported at the House of Wills:

Originally built as the Gesangverein Hall, a German social club, the House of Wills was built sometime around 1900-1905 and was designed by local architect, Frederick W. Striebinger. Years later after several additions it became the Cleveland Hebrew Institute. 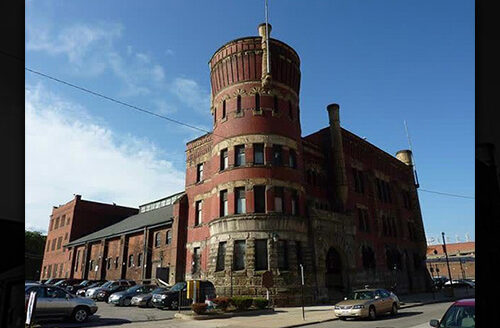 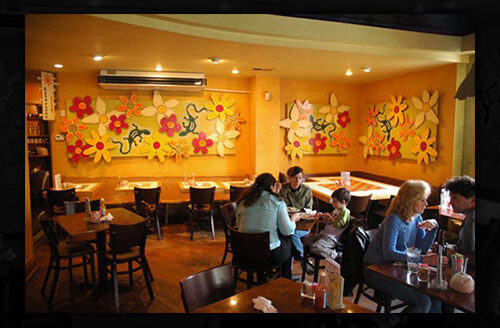 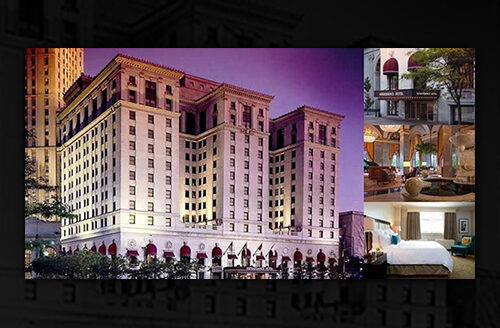 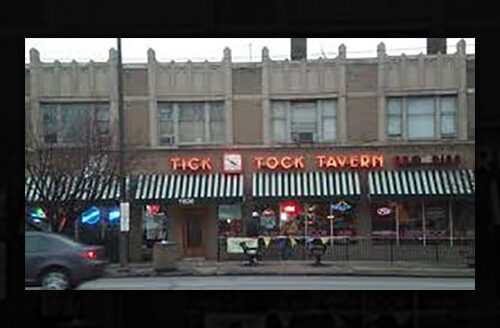 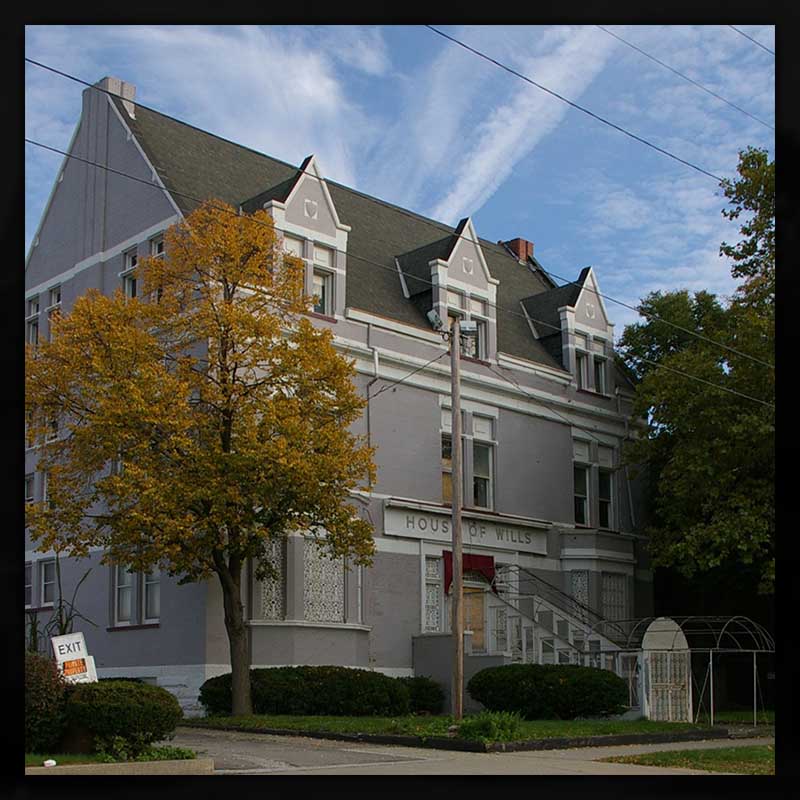