Built in the late 1880s, there are reports of the spirit of a young lady, believed to be the daughter of a former prostitute who died on the upper floor, and has long white hair and wears a white dress. This spirit is believed to be the source of an unseen figure which taps the living on the shoulder and makes items appear to move on their own. There have also been reports of strange lights and unembodied noises, voices, and laughter coming from rooms which are not occupied. 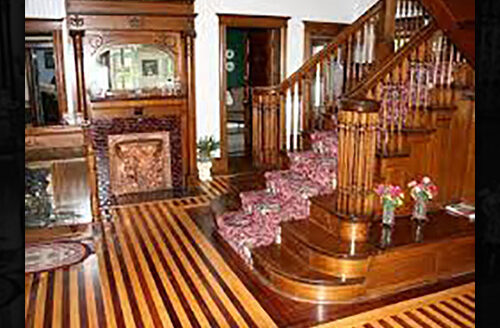 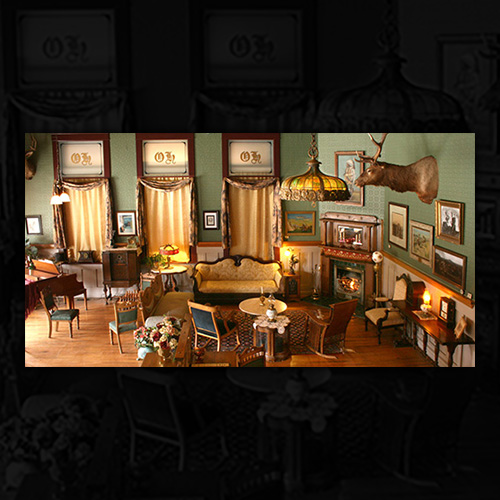