Built around 1859, there are two spirits that frequently make themselves known. One is the spirit of a man, believed to be a former boarder of 25 years, named Mr Satterfield. Another is the spirit of a lady, believed to by Mrs Eliza, a former lady of the house who had four daughters in the early 19th century. She typically makes herself known to children and young women. She has been reported to wear a white gown and sometimes has the spirit of a small black dog with her. 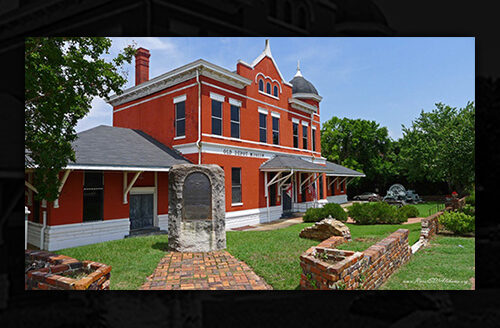 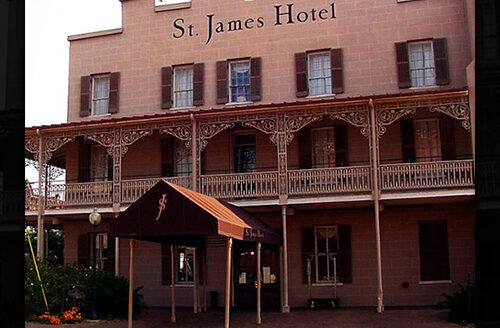 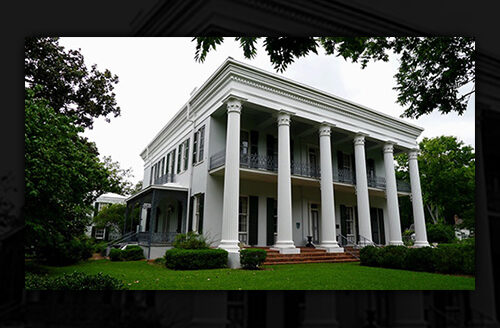 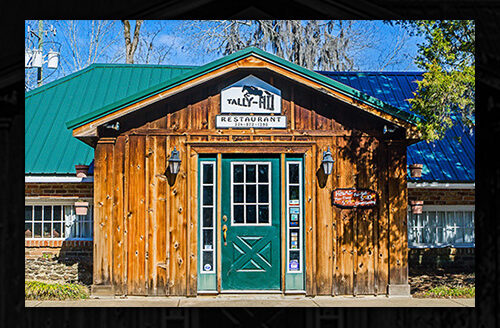 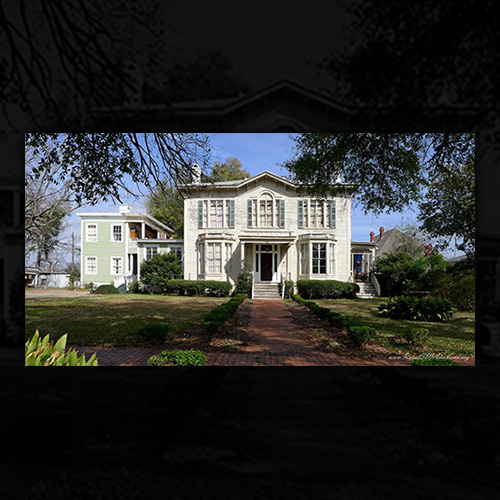