The Elmore Rider takes the form of a light ever March 21st on the bridge east of Elmore, OH. A solider returned home after serving in the war (Not clear if WWI or WWII). As soon as he is home and has greeted his family, he gets on his motorcycle and speeds directly to his girlfriends home. Arriving at her home (family farm) is was then he found her in the arms of another man (her fiance). The soldier sped off on his motorcycle. As he approached a bridge the soldier lost control and the crashed, losing his head in the process.

Richard Gill, a former teacher, had heard the legend of the ghost rider and decided to investigate for himself. On the evening of March 21, 1969 he and a friend drove out to what is suspected to be THE bridge. The story claims that in order to witness the rider one must park your vehicle at the bridge, flash your lights three times (some accounts instruct you to honk your horn as well), and the rider will appear coming towards you. Mr. Gill and his cohort performed the ritual and allegedly found success; the single headlight appeared and passed them by. They attempted the ritual a second time but this time had a string tied across the road. Again the headlight appeared and passed them by, seeming to pass through the string leaving it unbroken. Excited, the pair decided on a third attempt to summon the rider. This time Gills friend stood in the middle of the bridge as Mr. Gill performed the ritual again. As Gill did his part the headlight appeared. When Gill went back to see his friend he noticed that he had disappeared. He found his partner lying in a nearby ditch semi-conscious. His friend could not remember what had happened to bring him to such a state.

We describe a case of complete decapitation following a motorcycle accident in which the victim was wearing a full face helmet. A young man lost control of his motorcycle and was thrown about 20 m, hitting his head against the barrier separating a tramline from the road. The resulting trauma caused his decapitation, the only fatal wound ascertained by the various forensic investigations. The authors present this rare case and compare it against the other two cases reported in the literature, providing some observations on the ways in which this injury can come about. The absence of abrasions or signs that the wound edges came into contact with a metal structure, the presence of signs of impact on the side of the helmet and the finding of a transversal fracture at the base of the skull point to the violent action of a side-to-side opposite force, due to the resistance provided by the lower edge of the protective helmet.

An 18-year-old male driving an off-road motorcycle died from complete decapitation when his motorcycle tore a roadblock chain from its attachment. The decapitation injuries of the head and the torso corresponded perfectly, without apparent loss of tissue. The severance plane passed horizontally through the upper cervical region and C4, which sustained a comminuted fracture. The sharply delineated severance edge had a band-like abrasion. The decapitation resulted from the rotational movement of the unstrung chain, which struck and strangled the drivers neck. We were able to explain the movement of the chain and the decapitation mechanism. This case emphasizes the importance of discussing dynamics with experts to clarify a causal mechanism. 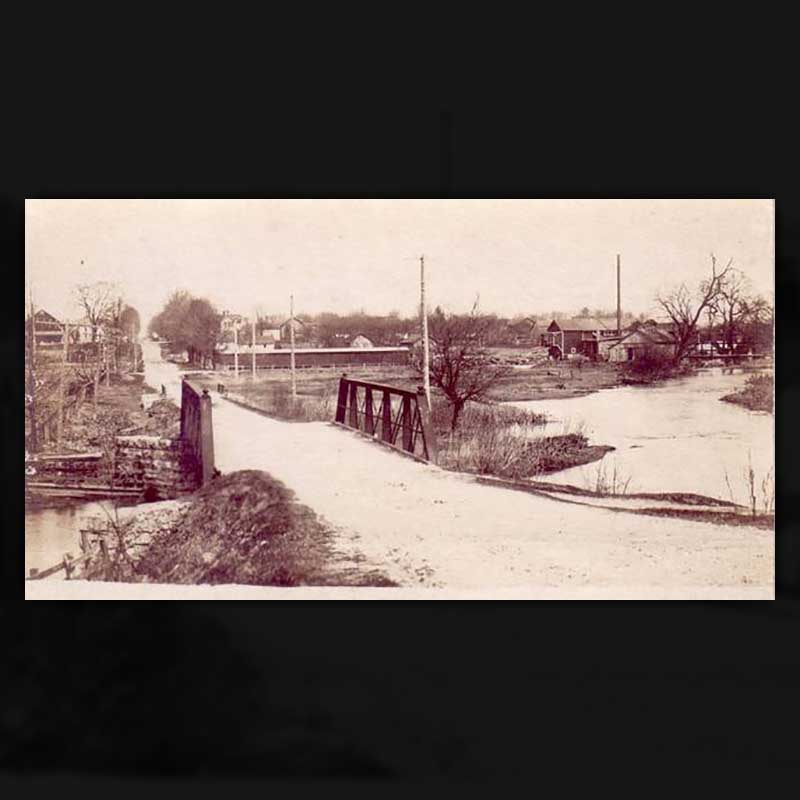