Former visitors and staff have reported various spirits at this location. Originally built in 1910, on the site of a former infirmary as the home for a doctor and his family, it was later remodeled to Aunt B’s which has since closed. There are claims of seeing the spirits of men watching from outside the windows and sometimes trying to force the windows open. The spirit of a young child in old fashioned clothing has been seen on the patio. Several other spirits of women and children have been reported inside the building. 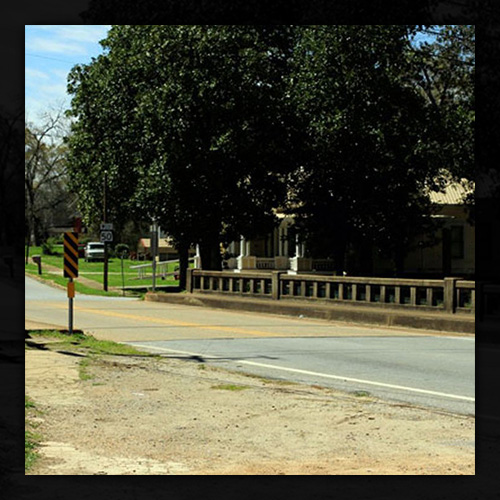